Nothing says, “See ya winter!” like a trip to Florida. Pictured here is soon after dawn.

Every kid should have the opportunity to run free in the summer through a gigantic field. 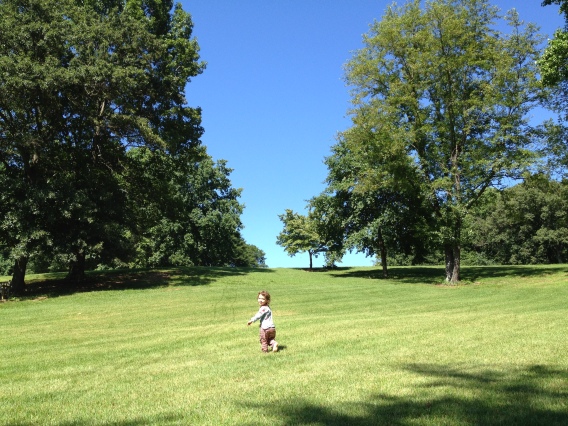 Earlier than ever this year, but can you really get tired of them too soon? At Meadowlark. 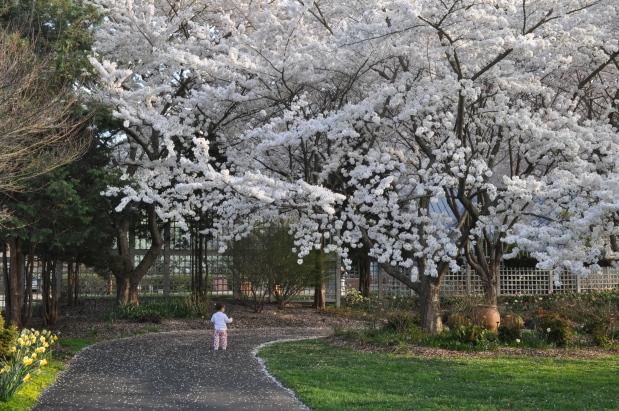 Back at the Smithsonian Butterfly Garden. December 2011.

Although I already have many pictures, I can’t resist taking more.

A sunny day on the beach two days after the turkey. 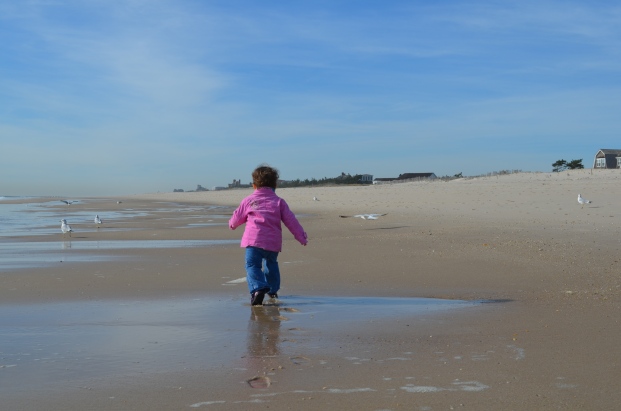 We took a much-needed family respite to Virginia Beach in May. Love the beach! 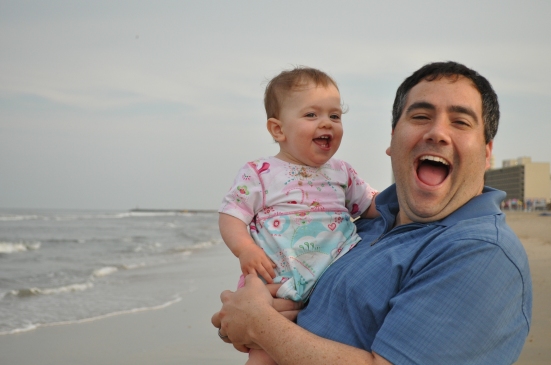 I took Ladybug to the House of Sweden to visit the Zero to One installation, where we could both Just Be. Here is one photo – for more, read my post about our visit.

I went to NYC to celebrate Bug’s first birthday, and luckily my trip was during the Parade. I saw thousands of flags marched up 5th Avenue to commemorate the fallen of 9/11. I played with the shutter speed to get this picture of the face of a firefighter with smeared American flags around him. It invokes a sense of chaos and patriotism that ensued on that day in 2001.

Butterflies at the Smithsonian. February 2011.

I went to the Smithsonian Museum of Natural History’s Butterfly Pavilion (free on Tuesdays!). Here are a few photos – for more, see my post, Wintertime Thoughts of a Ladybug and Photos of Butterflies. 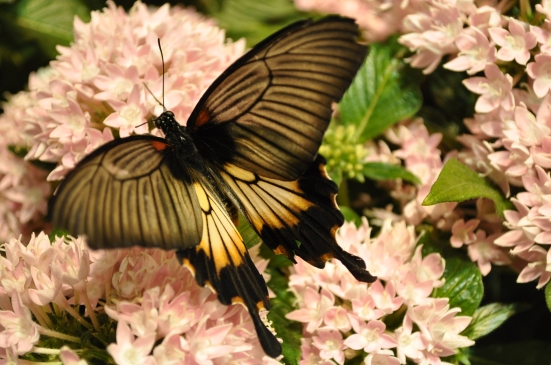 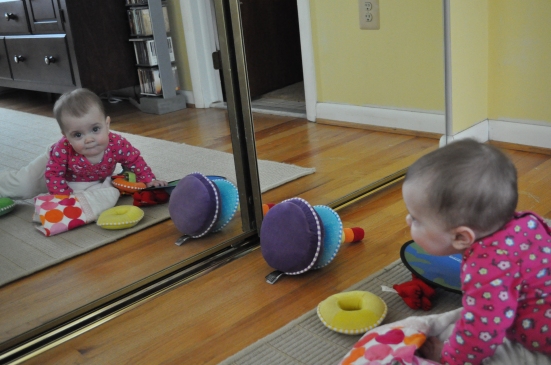 I’ve gotten so many nice comments about this photo in my blog post that I felt I needed to include it here. Thanks to Sharilyn Green for touching it up just that extra bit to make it shine. 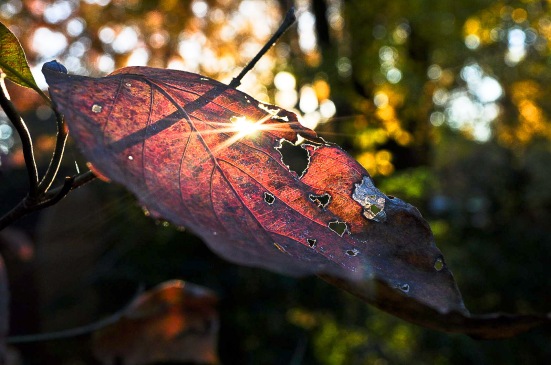 I took these shots while walking Bean around my neighborhood in late October. 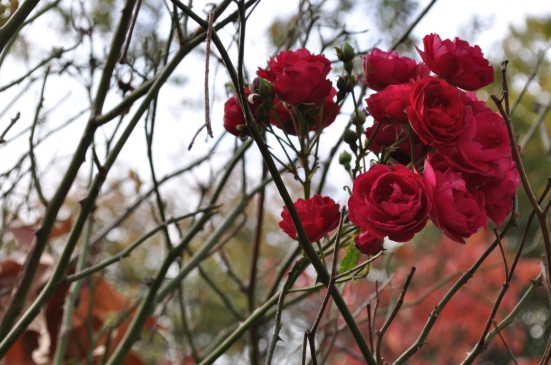 Here are photos I entered into a contest at Meadowlark Gardensin October 2010.

**Update: the dragon fly photo below, “Pit Stop on a Blade of Grass” earned a spot in the “Staff Favorites” section of Meadowlark’s exhibit!

A Day at Meadowlark Gardens.

Some shots of flora at the local gardens.

Every Girl Needs a Cowgirl Hat.

I couldn’t resist this purchase for Bean. Yee-haw!

Bean and I hit the road to visit nearby Hartland Orchard in September. Here are some pictures from our glorious day outdoors.

Critters in the Yard.

Critters abound in our yard, doing good for gardens and photos. Here’s a selection of sitings during the summer months.

Grasshopper on our door 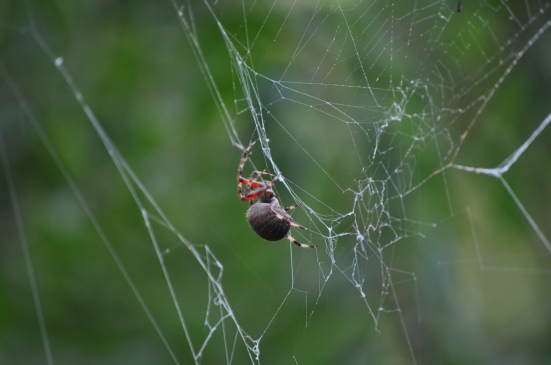 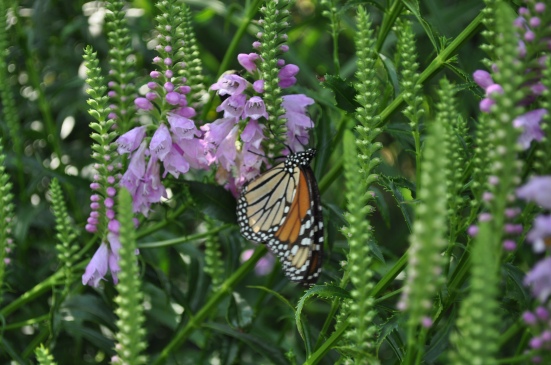 Butterfly in our yard (taken by Hubby)

OK, so this one isn’t of our yard in Vienna. It’s from the Baltimore Aquarium, but I love this shot!

Find me here, too 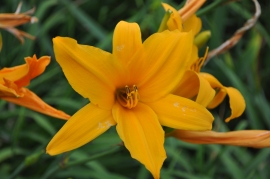 What I Write About

More Blogs You Don't Have Time to Read